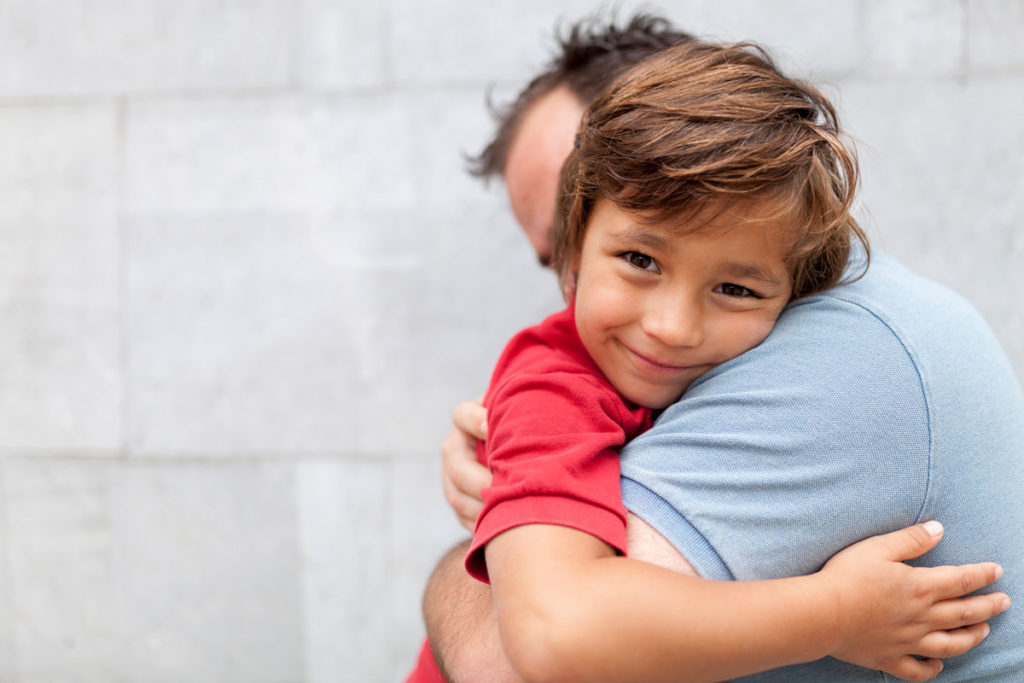 Your Rights On Separation

The Family Law Act provides that both parents have equal shared parental responsibility for the care and welfare of their children.
There is no automatic rule that children should live with either their mother or their father after separation.
If the parents cannot agree as to where the children are to live, then the Family Court has the power to make what are called “Parenting Orders”.
Parenting Orders can be agreed upon by a child’s parents, or can be orders made by the Court. Parenting Orders can deal with:-

You and your partner do not have to have parenting orders made when you separate – you can agree about all matters concerning the children’s welfare and upbringing – you do not need a Court Order.  You can choose to enter into a Parenting Plan which can be adapted in line with your children’s changing needs.
In situations where there is a conflict and disagreement between yourself and your partner, then you have the right to ask the Family Court to make parenting orders or your partner and yourself can agree upon various Parenting Orders.

How The Court Decides Parenting Orders

In the making of any Parenting Orders, including Orders which prescribe who a child lives with, who a child spends time with, communicates with, the Court must regard the best interests of the child as the paramount consideration.
The overriding factors set out in the Family Law Act which demonstrate the purpose of the legislation as to arrangements for children upon separation of their parents are as follows:

It is against these fundamental principles that the Court will determine the best interests of the child.

Since 1 July 2006 , the Family Law Act has been amended to provide that there is a presumption of equal shared parental responsibility. This presumption can only be displaced in limited circumstances including where there are instances of family violence or child abuse.

Provided that the presumption is not displaced, the Court must consider an Order where the children spend equal time with each parent or alternatively an Order where the children spend “significant or substantial” time with each parent. A number of factors are set out in the Family Law Act which help the Court determine what is in a child’s best interest these include:

In many disputes concerning children some of the above factors are more relevant than others depending upon the particular facts of the case.
It is important to always remember that the Court has a wide discretion to make the order that they think is the most proper and that is in the best interests of the child.

Unless there are exceptional circumstances the parent who intends to relocate with the children should notify the other parent prior to doing so. If the other parent consents to the relocation, arrangements for contact with the children will need to be negotiated or determined by the Court. If negotiations are successful then it is preferable any agreement be properly documented.

If the other parent does not agree then it may be necessary for the parent wishing to relocate to make an Application to Court. The Court will then make a decision based upon the welfare or best interests of the children.

Even if there is no Court Order it would be prudent for the parent wishing to relocate with the children to seek the consent of the other parent before doing so and, if that parent does not give their consent, make an Application to the Court for an Order which would allow them to do so.

In determining relocation cases the Court has applied the following principles:

A Court cannot determine the issues in a way which separates the issue of relocation from that of who the child will live with and the best interests of the children.

An Independent Children’s Lawyer is a Solicitor appointed by the Family Court to represent your children in the dispute before the Court.

The Independent Children’s Lawyer is always an experienced Family Law Practitioner who has practiced in the area of Family Law for many years and has had extensive experience with disputes concerning children before the Family Court.

The Court does not automatically appoint an Independent Children’s Lawyer in each and every dispute concerning children.

The Court will usually only appoint an Independent Children’s Lawyer upon Application by one of the parties and usually where one or more of the following circumstances exists.

The Independent Children’s Lawyer’s role in the Court proceedings is as follows:

Usually the Independent Children’s Lawyer will not interview the children regularly at length.

If there are concerns about the children’s wishes or any other family dynamics, the Independent Children’s Lawyer may employ independent experts including Social Workers and Psychiatrists to provide reports and to give evidence to the Court.

If you have a Solicitor then your Solicitor will usually deal directly with the Independent Children’s Lawyer.